One step closer to a ban on HGVs

The motion recognises that the town suffers from “significantly high” lorry traffic and subsequent air pollution, which in places ...

Do you know who is your County Councillor? 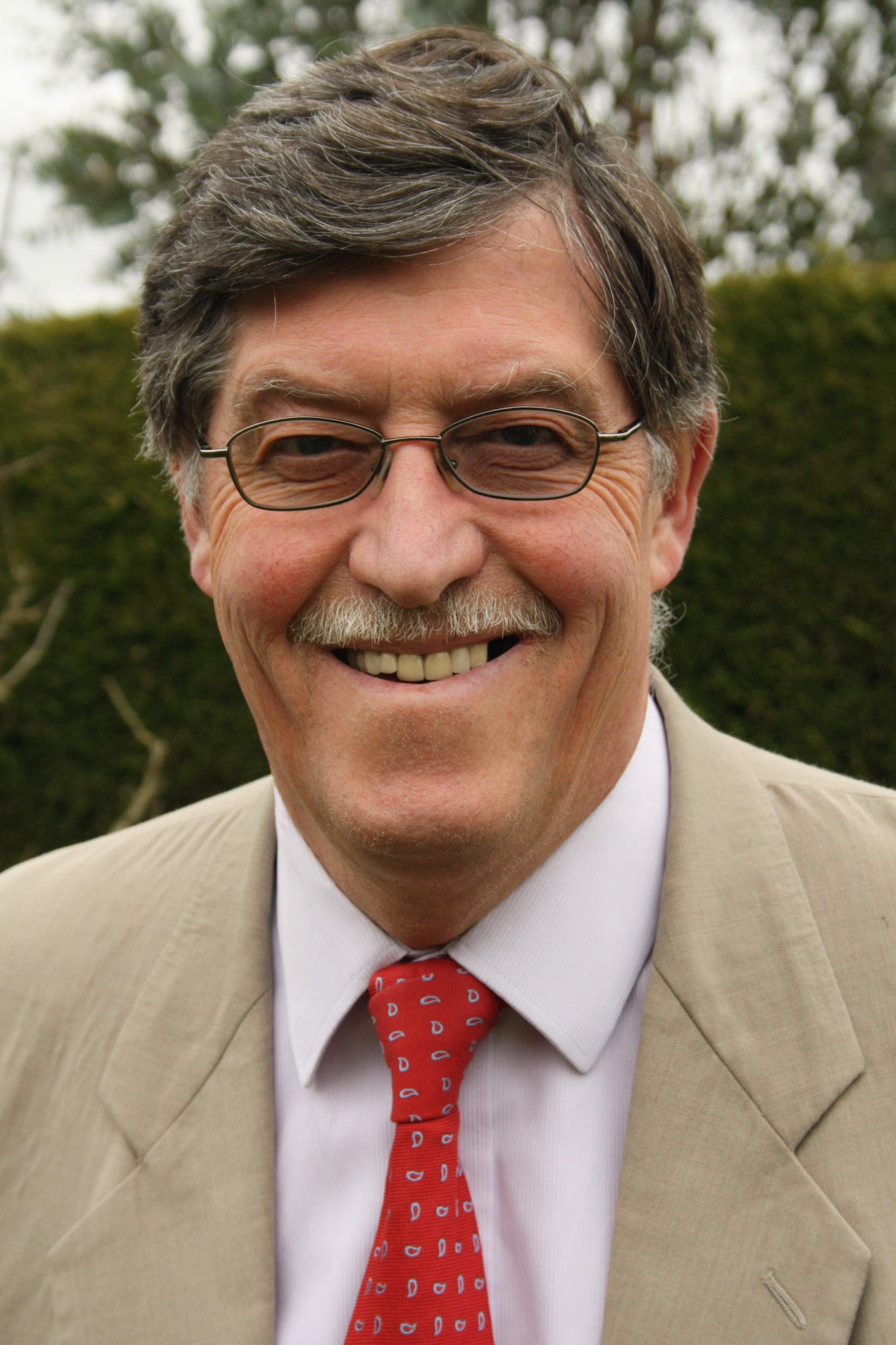 First elected to the OCC in 2017, Stefan has been working his socks off for Henley ever since with an impressive list of achievements.

He takes time out of his busy schedule to tell Henley Residents what he has been doing over the last four years.

Read the story so far…

Update on the activities of our District Councillors

More weight to the argument for a 7.5T environmental weight limit for HGV’s in Henley

Will you support these two new road Crossings?

HRG have always pushed for improvements to Henley’s transport infrastructure, especially to make the town safer and more convenient for pedestrians.

Last year I managed to secure a much needed crossing on Greys Rd. This was done with the help of Trinity and Sacred Heart school. I can proudly ...

After 25 years are these bins still fit for a tourist town? 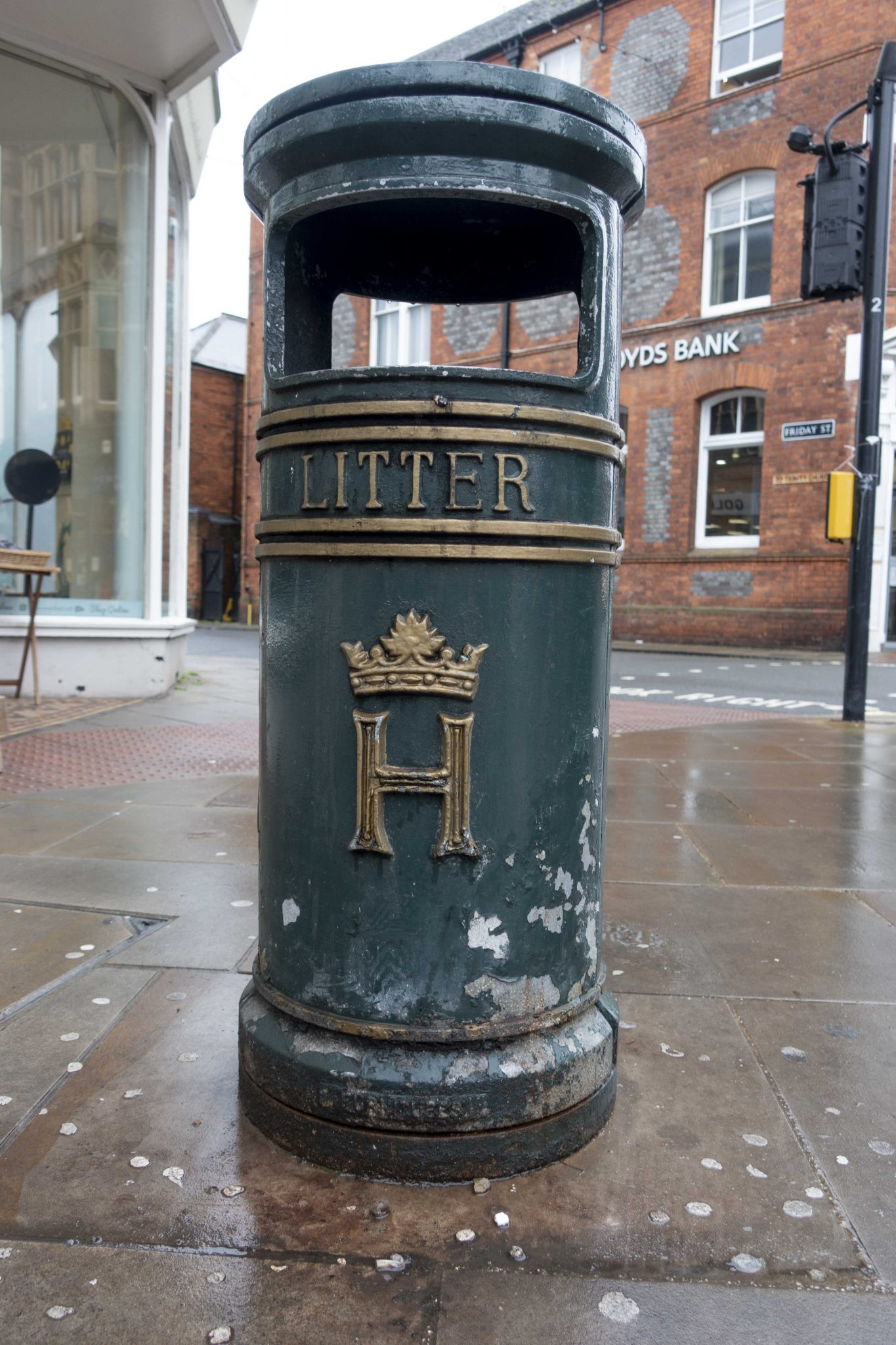 To Refurbish or to Replace?  HTC considers the dilemma!

The Town Clerk, Sheridan Jacklin-Edward has responded to questions raised be the Council’s proposal to spend up to £25,000 on refurbishing the Town’s rubbish bins.

Sheridan said, “Firstly, in this matter, as in all others, the ...

Do you want to keep this footpath open?

HRG Councillor Michelle Thomas, together with the Henley Town Council, has valiantly pursued reinstating the footpath that once linked Newtown Road to Mill Lane.

The path runs from A to B on the map and we are appealing to Henley Manor Care Homes to reinstate this path for Henley. 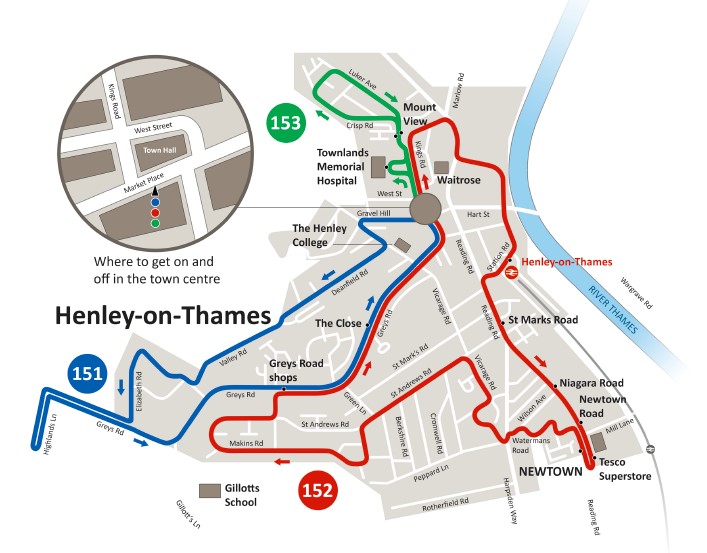 The Henley Hopper, the new Henley Town Bus Service, will launch on Tuesday 13th October 2020. TK Travel, a local, family run company, has been appointed by the Council to provide this vital community service. A new 22 seater Mellor Strata bus, with a low emission Euro VI engine, has arrived at TK Travel’s depot and will soon start to travel the 151, 152 and 153 routes covered by the previous bus service. The service is programmed to start on Tuesday 13th October and a low key launch event will be held on Saturday 17 the October when residents are invited to come and see the bus, meet staff from TK Travel and see the sanitising processes that the company uses to help make the service as safe as possible. The service is not profit-making and is supported through housing developer financial contributions, and a subsidy from Henley Town Council, which has been supporting the routes since Oxfordshire County Council removed all its bus subsidies as a cost-cutting measure in 2016. TK Travel are a family run company, voted “Best Minibus and Coach Hire Company in South East England” in 2019 by SME News. They are taking their responsibilities with regard to the Coronavirus pandemic very seriously and can be seen sanitising their coaches on a video on their website: https://tktravelltd.com/#services. 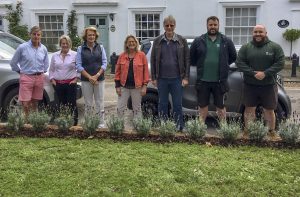 Improvements to and protection of one of the oldest and most beautiful corners of Henley are finally complete!

Henley Parks Services and local residents have cooperated to restore the York Stone and to plant and landscape a plot of land in Northfield End.

The land had been the subject of a long-running dispute but is now confirmed as public land.

Memorial Benches in the Cemetery ARE Allowed 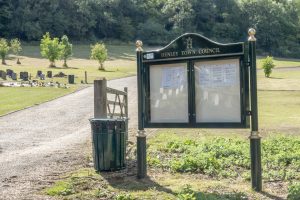 Many residents have been upset at the story in last week’s Henley Std: “Council Ban on Cemetery Seats”.

However, the council has made clear:

The Town Council will work with all families sympathetically and sensitively to make sure that those families with loved ones buried in the cemetery ... 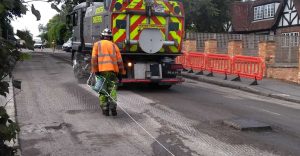