Kellie Hinton is Vice-Chair of SODC ! 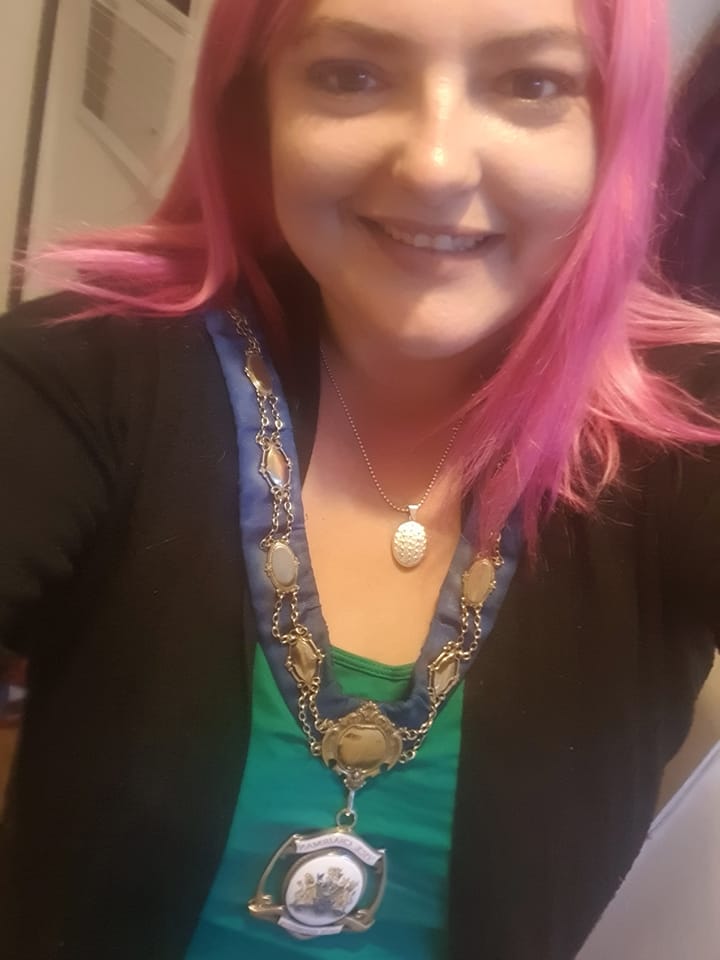 An amazing success for HRG’s own Kellie Hinton.

Cllr Kellie Hinton was first elected to Henley Town Council representing the Henley Residents Group in 2011. She became Henley’s youngest ever Mayor in 2017 and was elected as a District Councillor in 2019. She has now been chosen by the Council to be Deputy-Chair.

What an amazing story! Well ...

At the Town Meeting on 9th May 2022, Cllr Michelle Thomas was elected Mayor for the year and Cllr Donna Crook was elected Deputy Mayor.

Deputy lieutenant ladies and gentlemen a very warm welcome back again to the rather aptly named queen ... 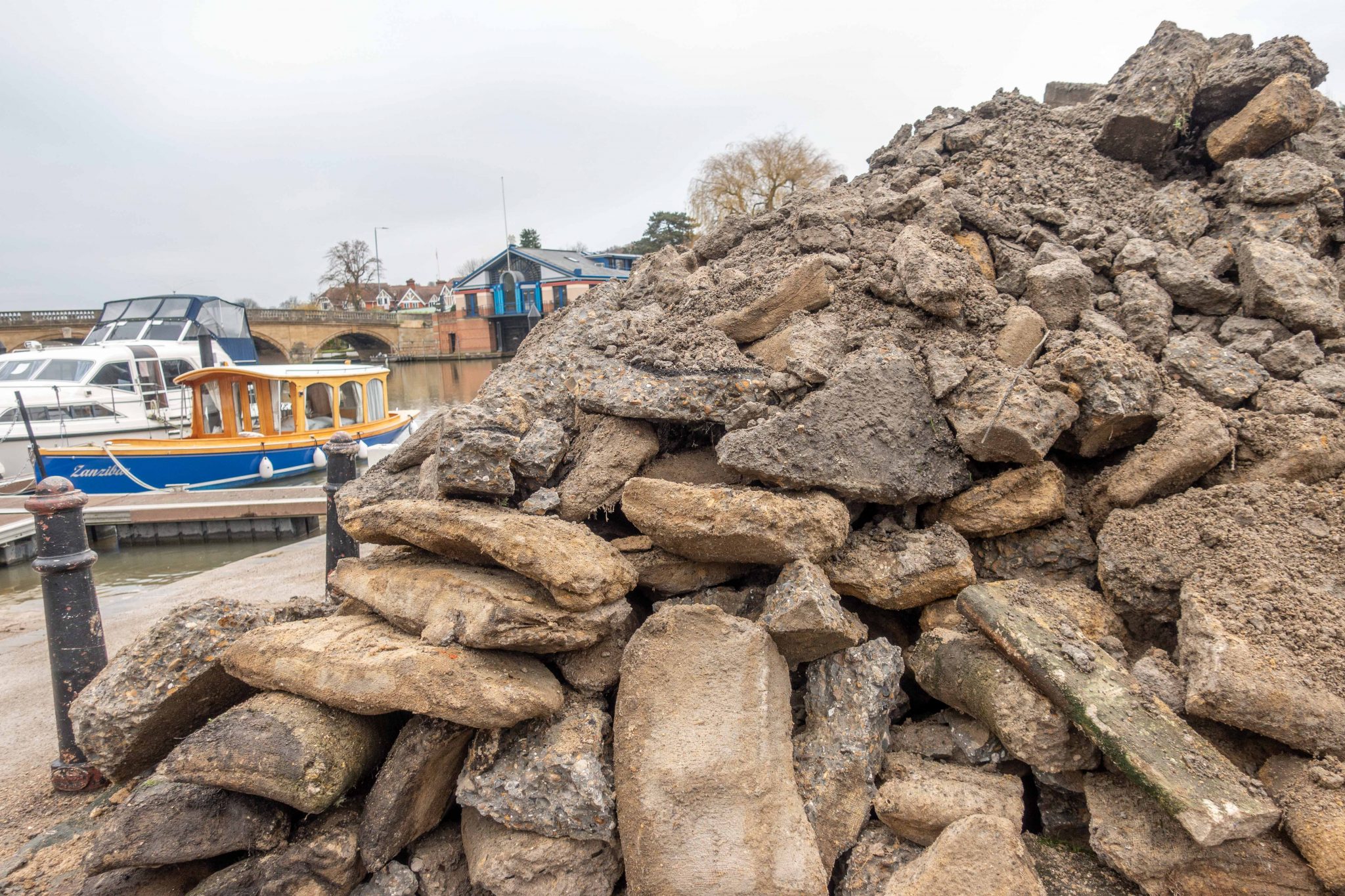 The Town Council has engaged Abreu Landscapes to carefully remove the concrete that was put on the slipway in summer 2020.

The land is unregistered, but this area of riverbank, along with the manorial rights, were sold to the Town Council’s predecessor, Henley Borough Council, in 1932 by the previous owner, William Mackenzie of Fawley Court. Henley Town Council has asserted its ownership of the land on several occasions ...

Another zebra crossing is open! 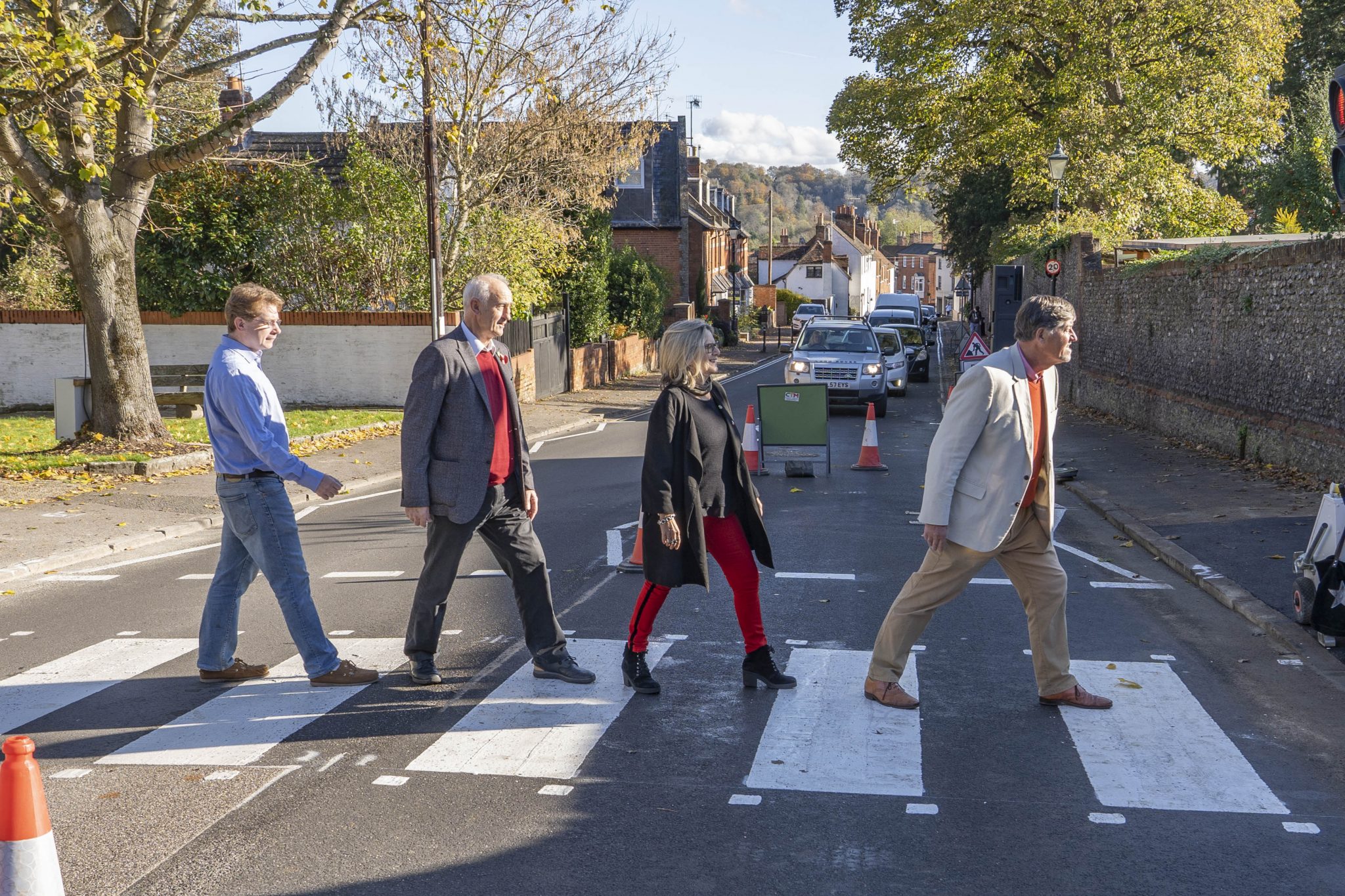 The crossing will make a busy wide road safe for children to cross on their way to Badgemore School, for students walking to the college, for people from the south side of town visiting the ... 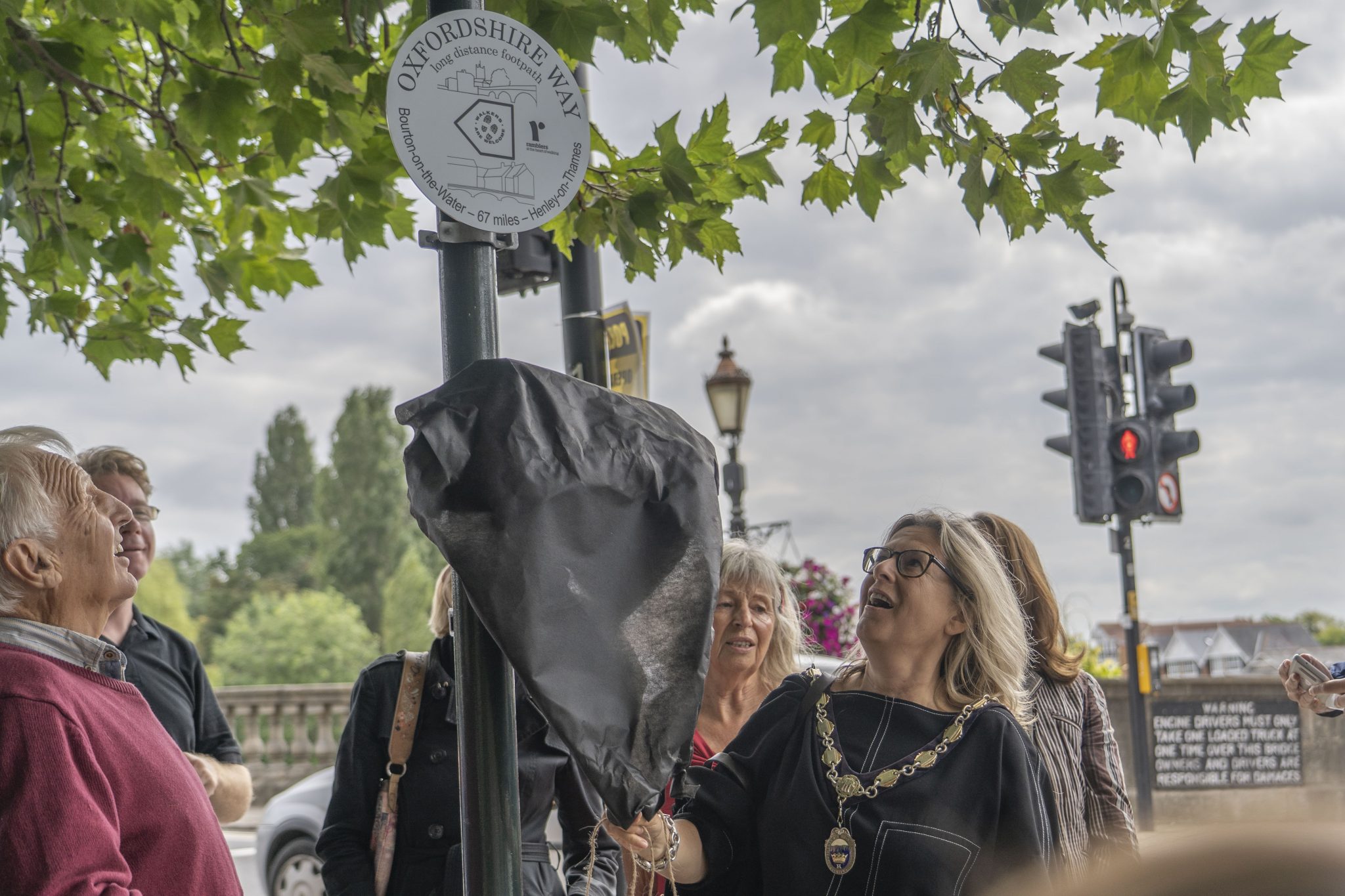 On Monday 13th September 2021, the Mayor of Henley, Cllr Sarah Miller, unveiled a marker to show one end of the Oxfordshire Way.

The plan to design and install markers at each end of the Oxfordshire Way was formed after Kevin Rodd completed the walk three years ago and was disappointed to find no marker ... 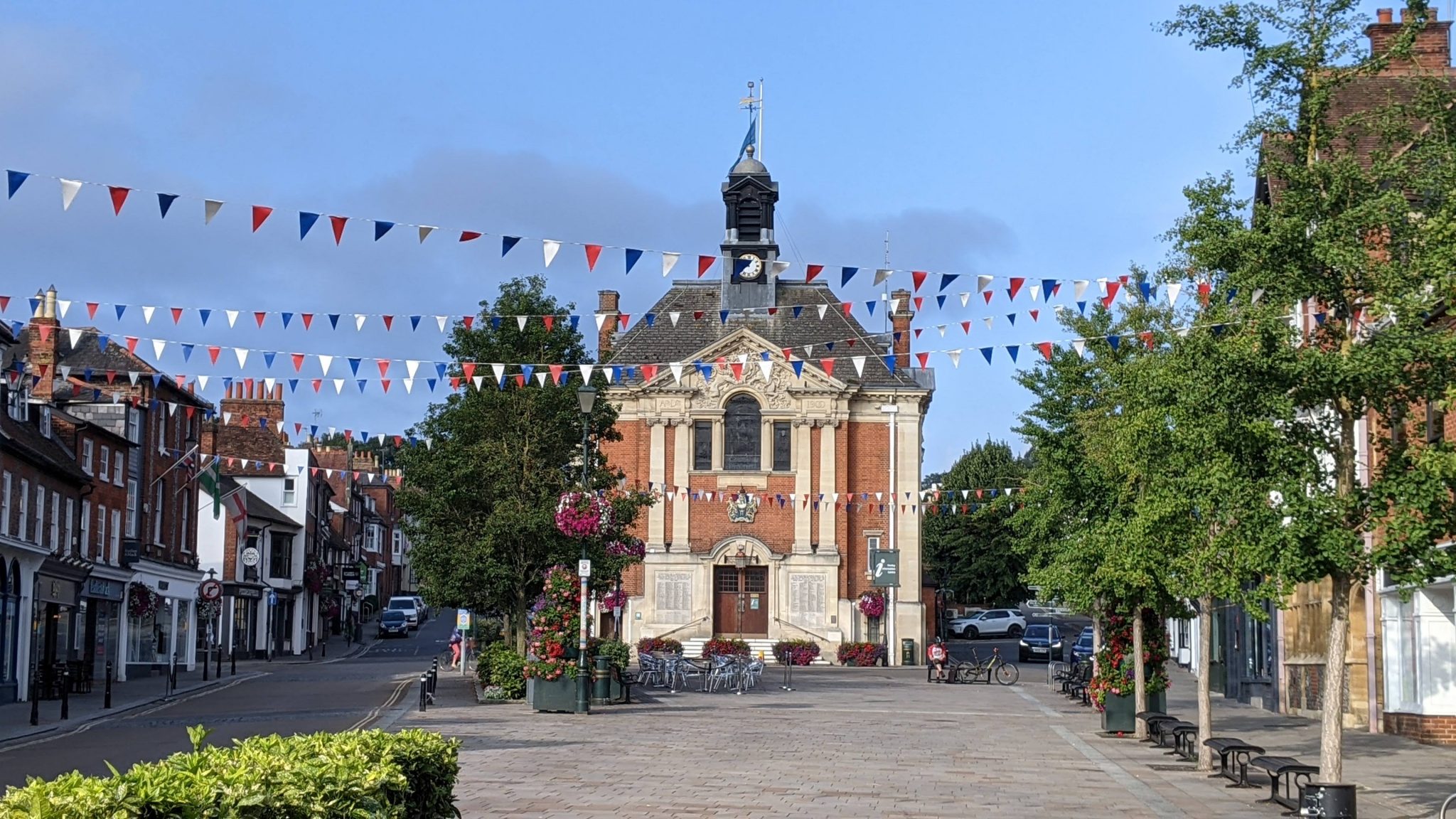 Henley Town Council is proposing to co-opt local resident Tom Buckley to fill the current vacancy on the Town Council. Tom is not a member of either the Henley Residents Group or of the Conservative Party (or any other political party) but has the respect and support of both in taking on the ...

A Personal Thank You From Stefan 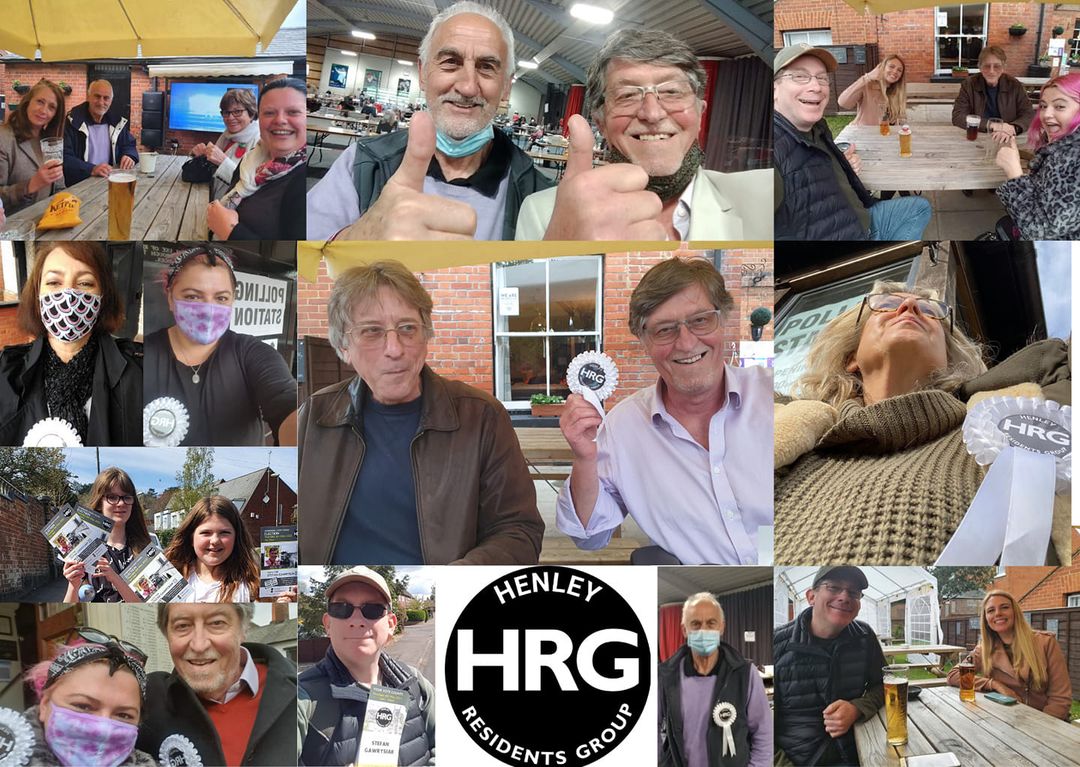 I’m extremely grateful and pleased that the residents and voters of Henley have put their trust in me for another 4 years. I was pleasantly surprised by the voting numbers, I have tried my hardest to do a good job over the last 4 years and it is good to see that a majority of Henley voters can see that. There are still some outstanding projects that I will turn my attention to during the next four years, notably the HGV ban. There are still some Henley roads that are in a shocking state and need repair and equally as shocking pavements. I will continue to address these during my term. Another thing I will be turning my attention to is Sue Ryder and residential palliative care in the South of Oxfordshire. It is unbelievable that we have no residential end of life care in this area of the county. Why should people who are terminally ill have to go all the way to Maidenhead and Reading to get the care they need. With their relatives, many elderly themselves, also having to travel long distances just to be able to see them. This, along with adult social care in Oxfordshire, will certainly form part of my agenda in the next couple of years to ensure that we get better services from the Oxfordshire Clinical Commissioning Group and the County Council. This election is a win for me and also for HRG, the Henley Residents Group. I must thank my team of 25 people who worked on my campaign in HRG. We work as a team and although we are all independent, we are co-operative with each other to get things done. Special thanks go to Ken Arlett, Kellie Hinton, Glen Lambert, Gill Dodds and Jane Smewing who supported me personally and did an incredible amount of hard work for the campaign. Let’s get back to work!! read more 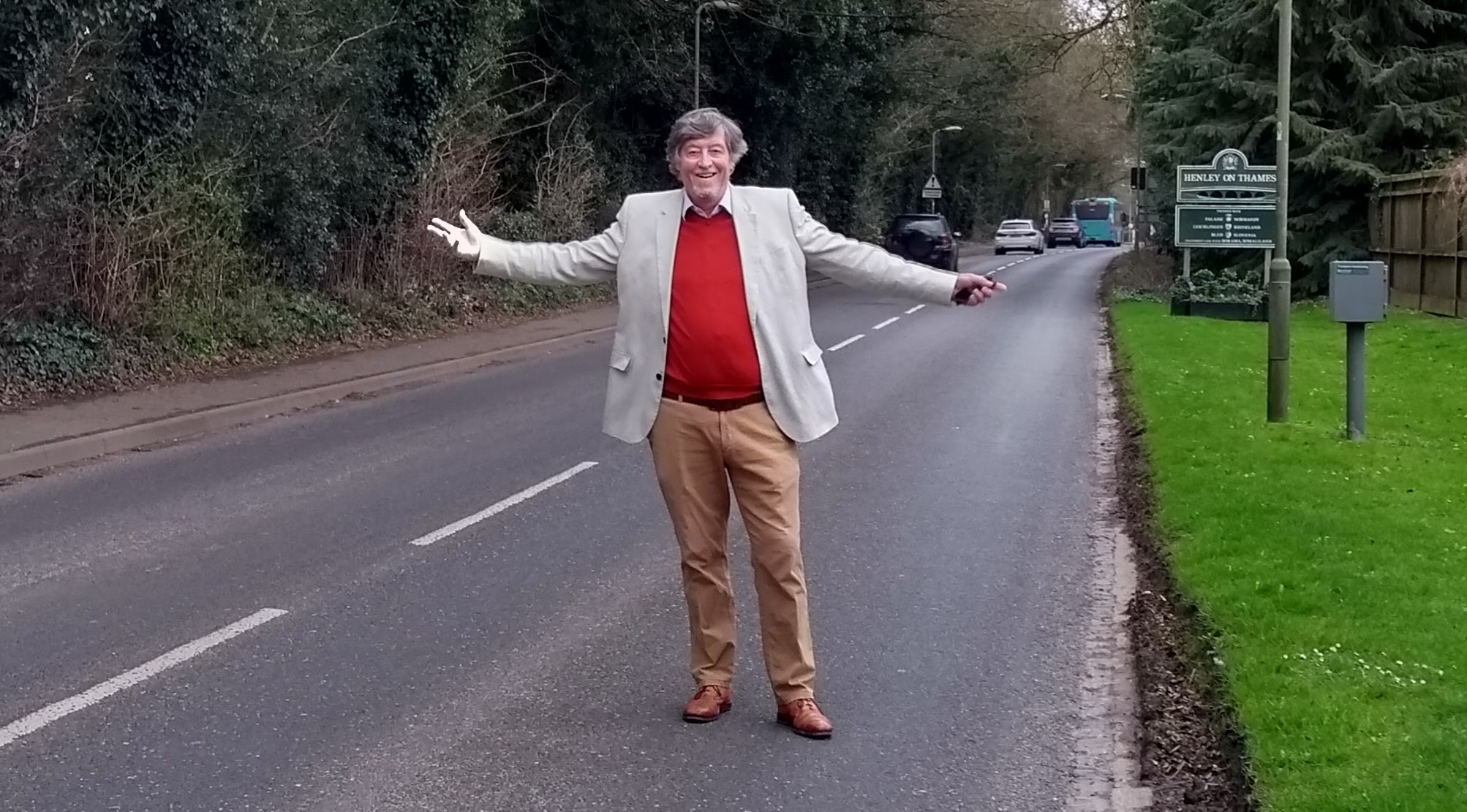 The Swiss farm consultation resulted in 126 people in favour of the ...

Councillor Stefan Gawrysiak was the instigator behind providing volunteers to marshall the car park at the Bell and Hart surgeries. Stefan was on duty today as the total number of jabs passed the target of 10,000. The Henley surgeries are also providing inoculations for both Nettlebed and Shiplake. ...