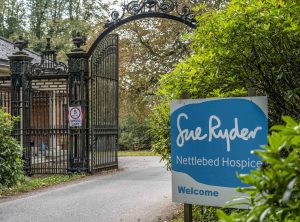 The TSG consider that the following statements in the announcement require greater explanation and justification in ... 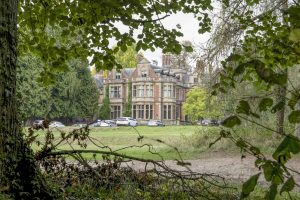 Townlands Steering Group (TSG) shares the public’s deep concern over the recent announcement by Sue Ryder senior management that the hospice with its palliative care beds at Joyce Grove Nettlebed will close with effect from the end of March 2020.

Why should HTC declare a climate emergency? 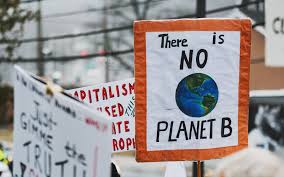 In the meeting of 4th June 2019, the Planning Committee received a presentation from Henley in Transition on declaring a climate emergency. This was based on the Intergovernmental Panel on Climate Change’s report of October 2018 that recommended that significant emission reduction ...

Henley Town Council’s Climate Emergency Working Group has launched the first of its emissions reduction initiatives. Installing solar panels offers residents the opportunity to  “save the planet” and at the same time “save money” for themselves.

The Henley Standard recently reported that Townlands Hospital is not owned by the NHS. This should not be a surprise to anyone once you understand that none of the hospitals built over the last 25 years are owned by the NHS! Our local hospital is no exception. In fact, we are fortunate ...

The playground is open again!

We are pleased to announce that the Freeman’s Meadow playground upgrade has now been completed!

There will be an official opening in the not too distant future but it is now open to the public including the newly installed goalposts for 5 aside football.

Do you use the Henley Town Bus? 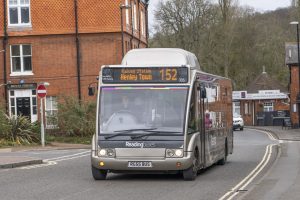 No?  – Then please let us know why not

Yes? – Help us to improve the service

Henley Town Council wants to know how to improve the Bus service routes 151, 152, and 153, and how to encourage more people to use the service.

We value your opinions and would like to know what you think.

Where does your money go? 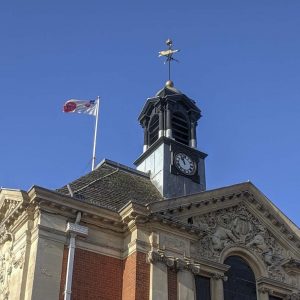 What does the Town Council spend your money on?

On Jan 7th 2020, Henley Town Council will need to approve the budget for 2020-2021. It is likely that a deficit of about £150k will be approved. Whilst Henley Residents Group would like to have a balanced (zero) deficit, there are many services, facilities and amenities that we run. Our ... 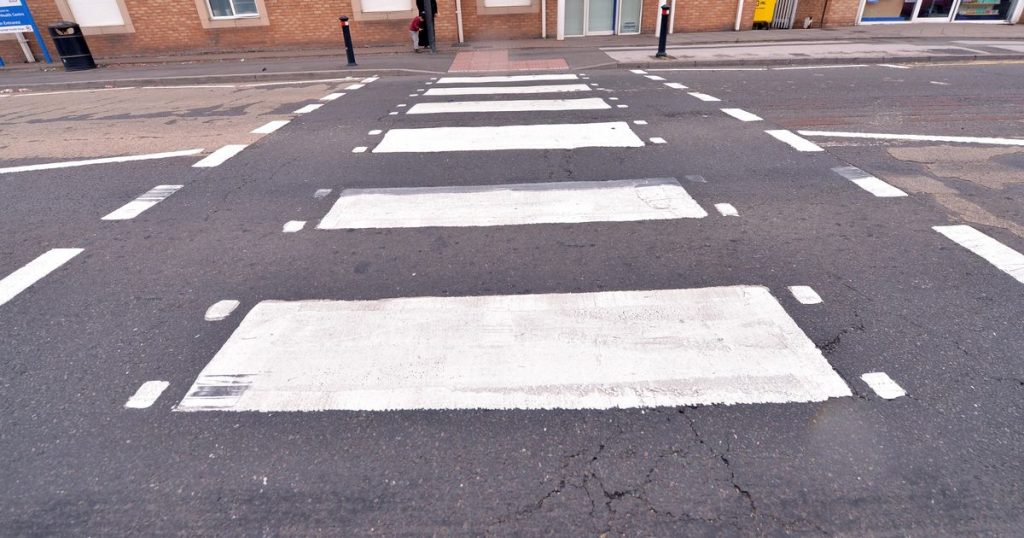 Oxfordshire County Council have finally approved a zebra crossing to be installed on Greys Road. The zebra crossing has been marked up and will be installed just down from the ‘pram walk’ leading from Makins Recreation Ground across to Takhar shop and it is hoped that it will be ready early ...

On a beautiful sunny day in September, Henley Residents Group held their annual BBQ. It was hosted this year by Dick & Judith Fletcher at their home “Pheasants” on the riverbank at Hambleden.

Nearly 70 members and friends attended with guests choosing to travel by foot, cycle, bus and boat. Food was cooked by former mayors Glen and Stefan and guests enjoyed an excess of salads and puddings which they had provided themselves.